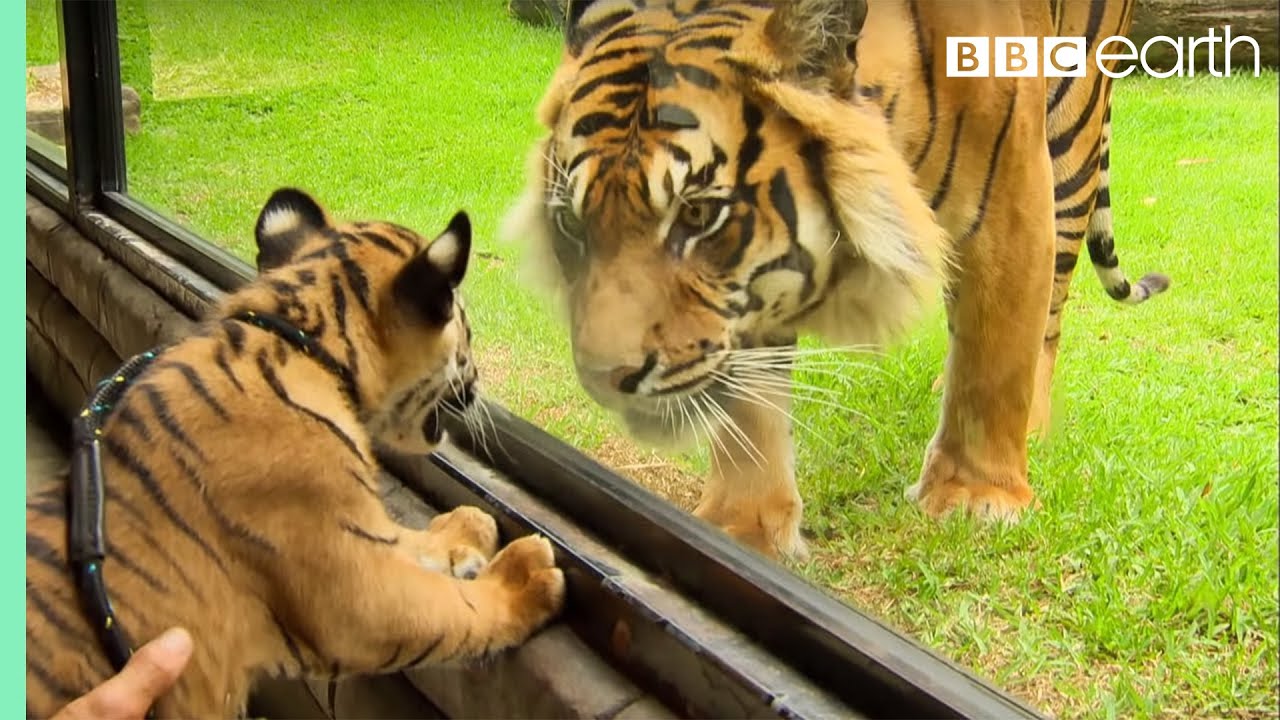 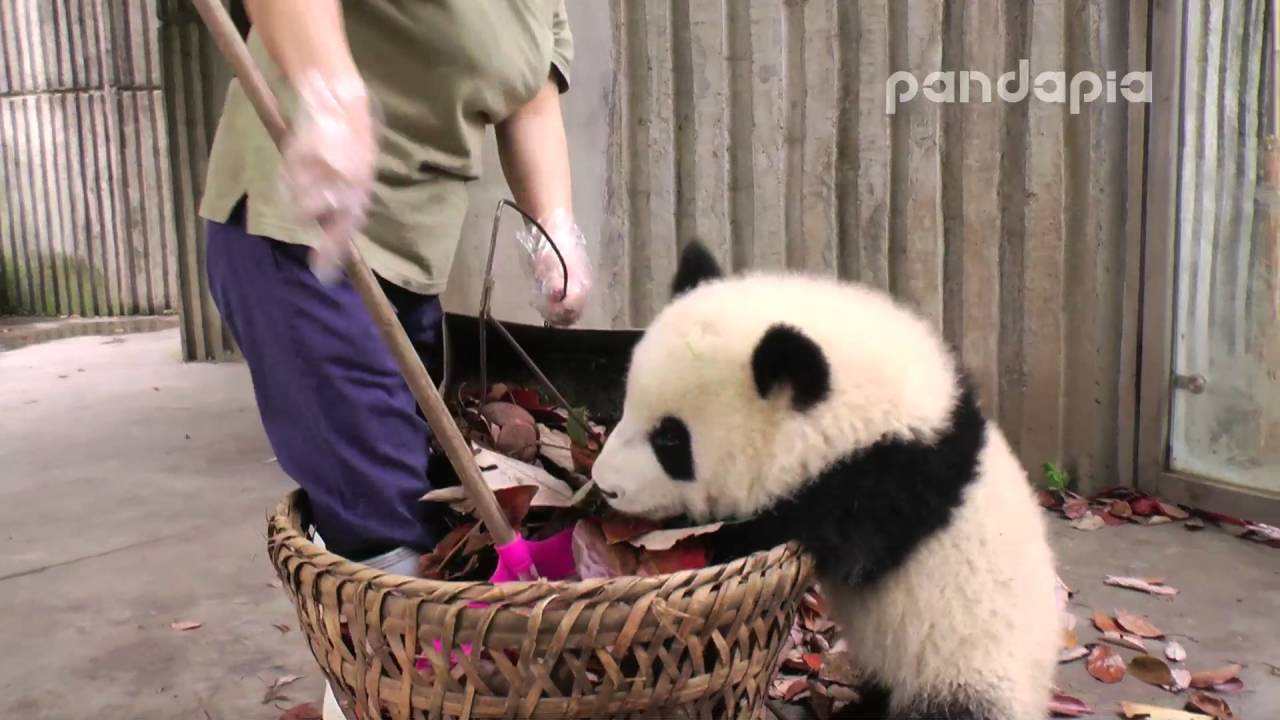 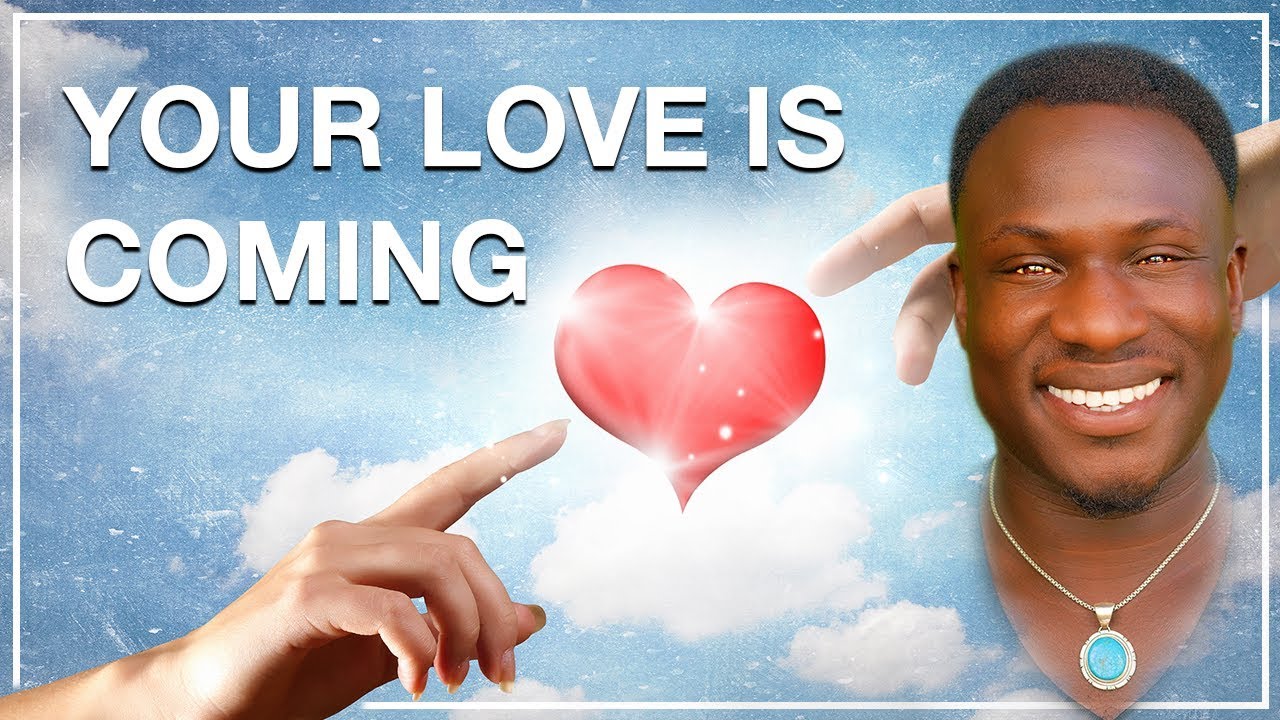 New David Attenborough series Dynasties coming soon! Watch the first trailer here:
https://www.youtube.com/watch?v=JWI1eCbksdE --~--
When having multiple cubs, pandas will usually only care for one baby and abandon the other, but switching them around might be the key for both twins' survival. Narrated by David Attenborough.
Subscribe to BBC Earth for more amazing animal videos - http://bit.ly/BBCEarthSub

Natural World: Saving the Panda
Conservation has come a long way since the World Wildlife Fund (WWF) was officially established as a charity almost 50 years ago on 11 September 1961, and the giant panda's story epitomises just how much has been achieved. Granted exclusive access to the world's number one panda research centre and reserve at Chengdu, this film follows the life of a mother and cubs from conception through birth and hand-rearing, to play and young adulthood - and the international team that care for them - over the course of 18 months. With archive footage, the film looks back at the extraordinary East-West collaboration that brought giant pandas back from the brink of extinction, and ahead to the radical, controversial and risky next phase: reintroduction into the wild.

Welcome to BBC EARTH! The world is an amazing place full of stories, beauty and natural wonder. Here you'll find 50 years worth of astounding, entertaining, thought-provoking and educational natural history content. Dramatic, rare, and exclusive, nature doesn't get more exciting than this.

Want to share your views with the team behind BBC Earth and win prizes? Join our fan panel: http://tinyurl.com/YouTube-BBCEarth-FanPanel

This is a channel from BBC Studios who help fund new BBC programmes. Service information and feedback: http://bbcworldwide.com/vod-fe....edback--contact-deta