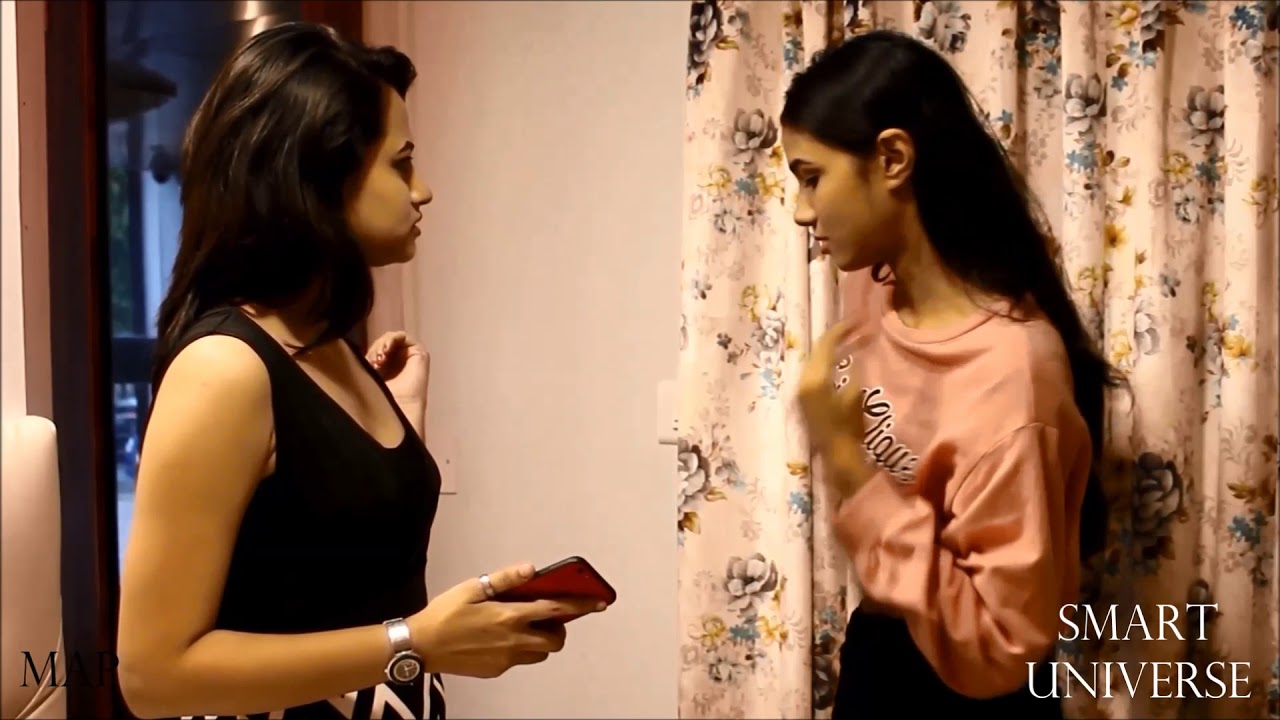 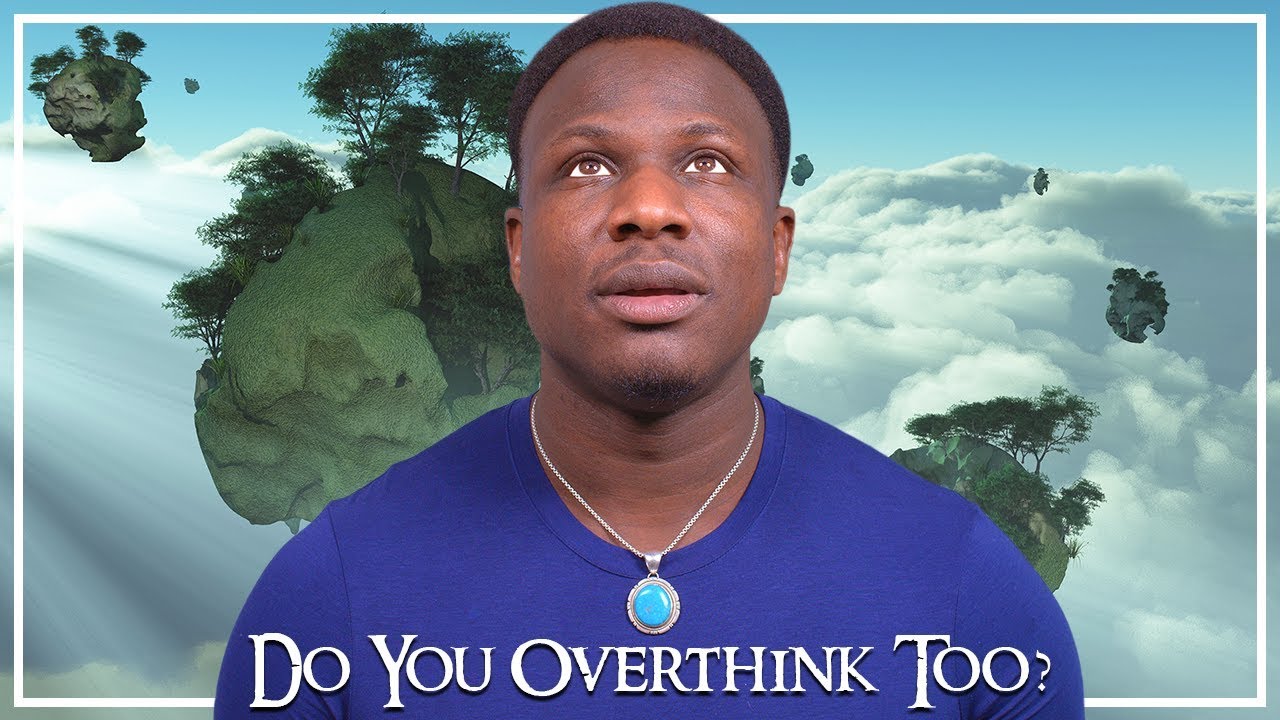 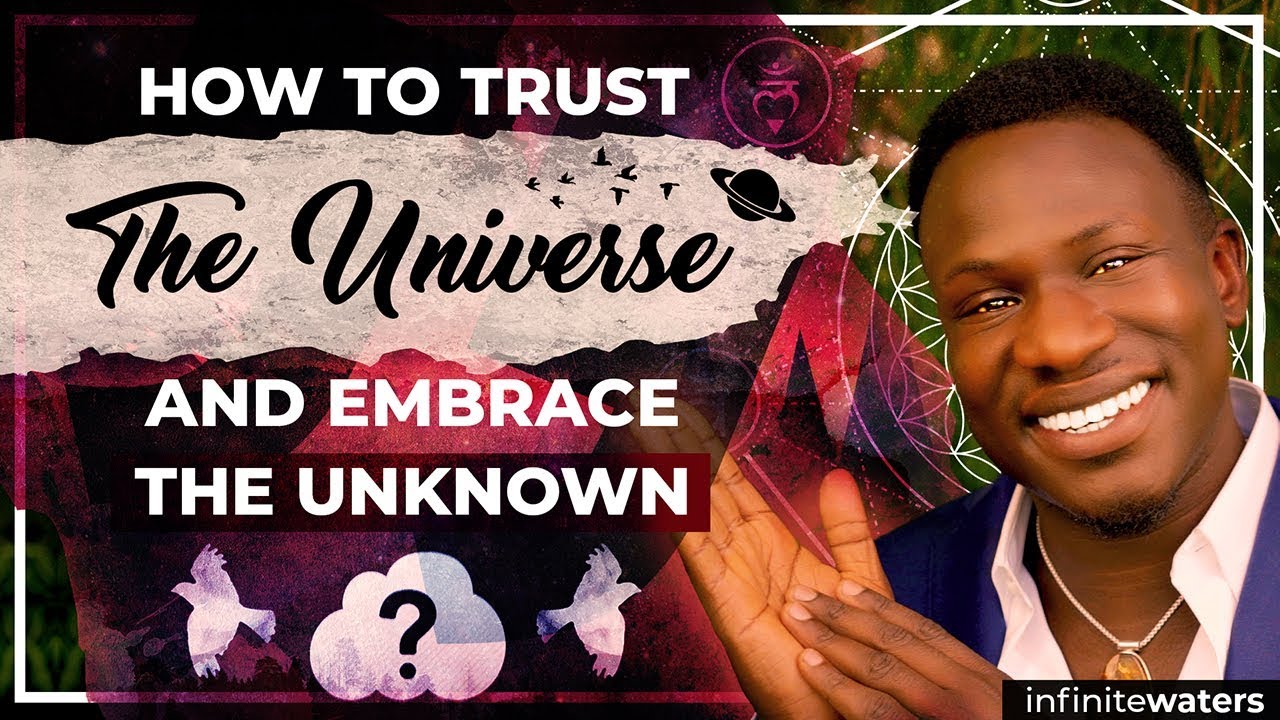 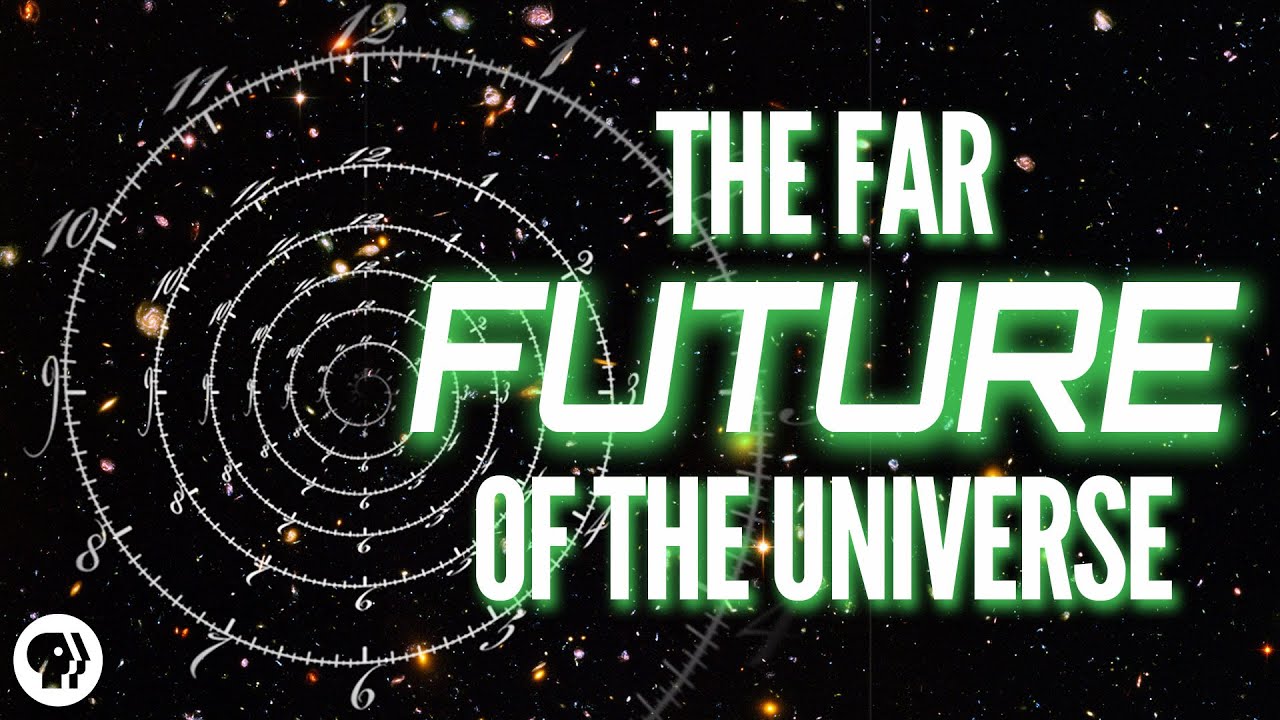 02 Feb 2019
What is The Most Advanced Civilization In The Universe?
PlayBaba · 10 Views 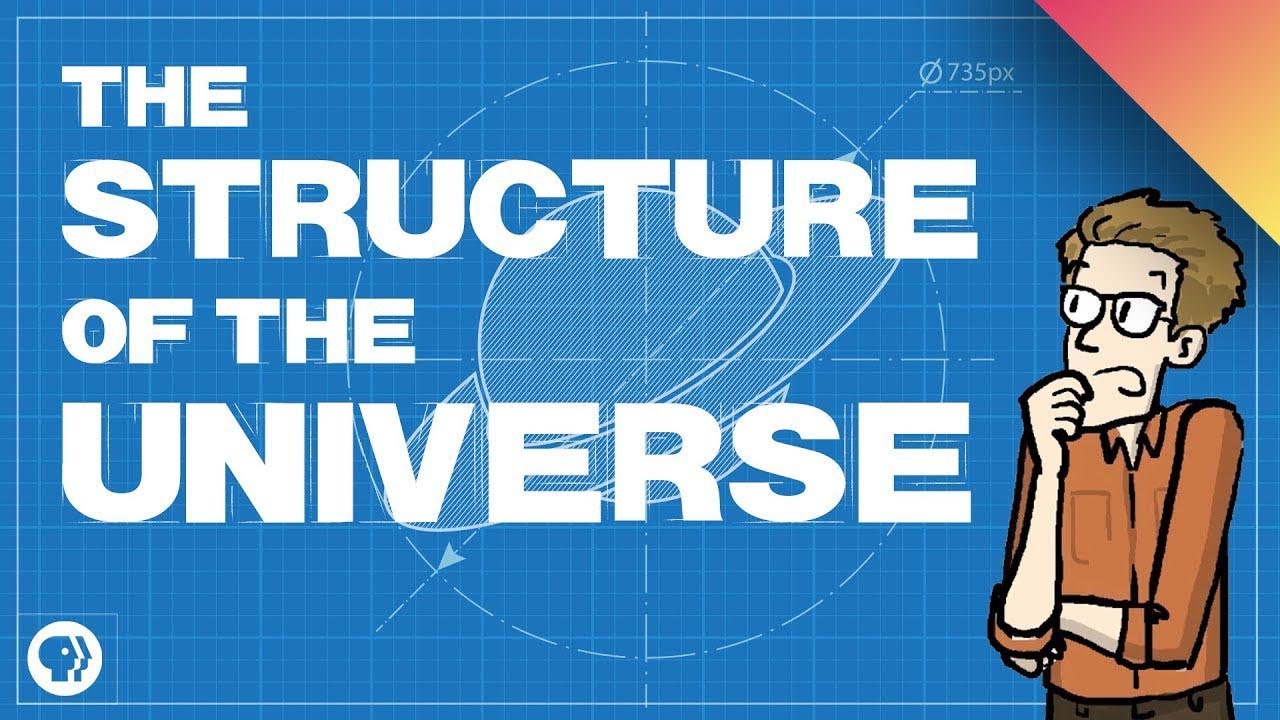 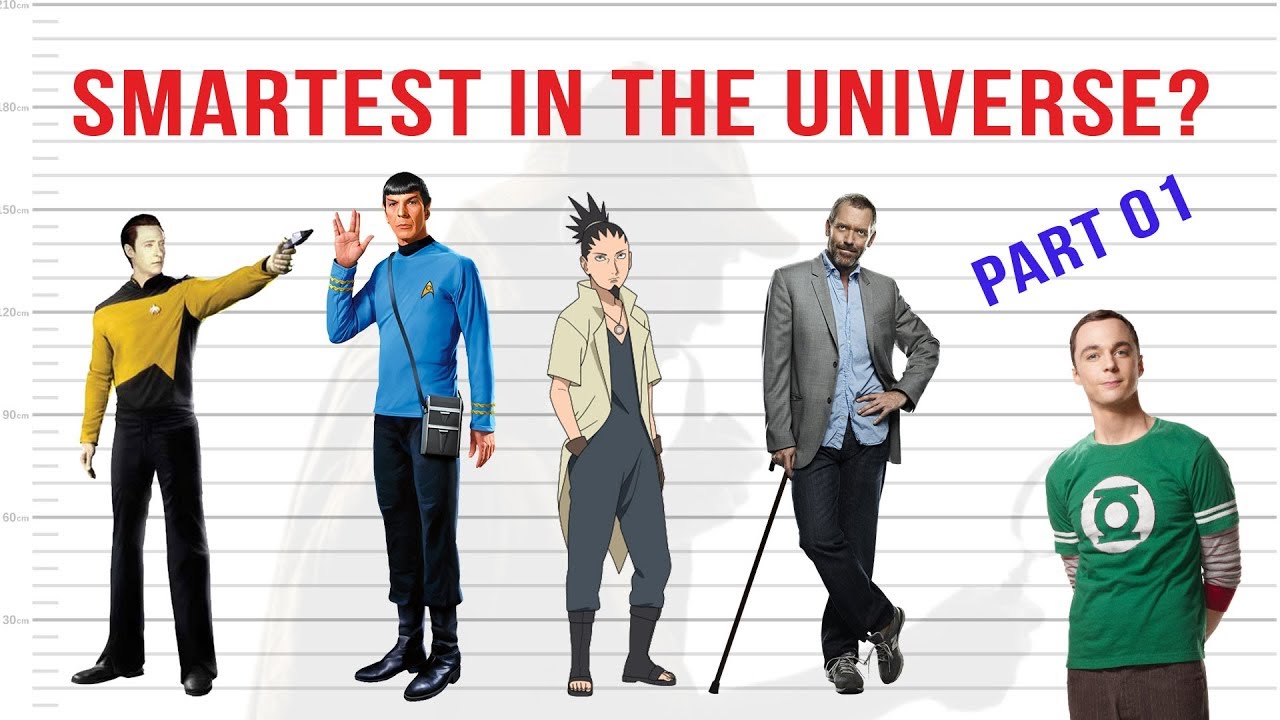 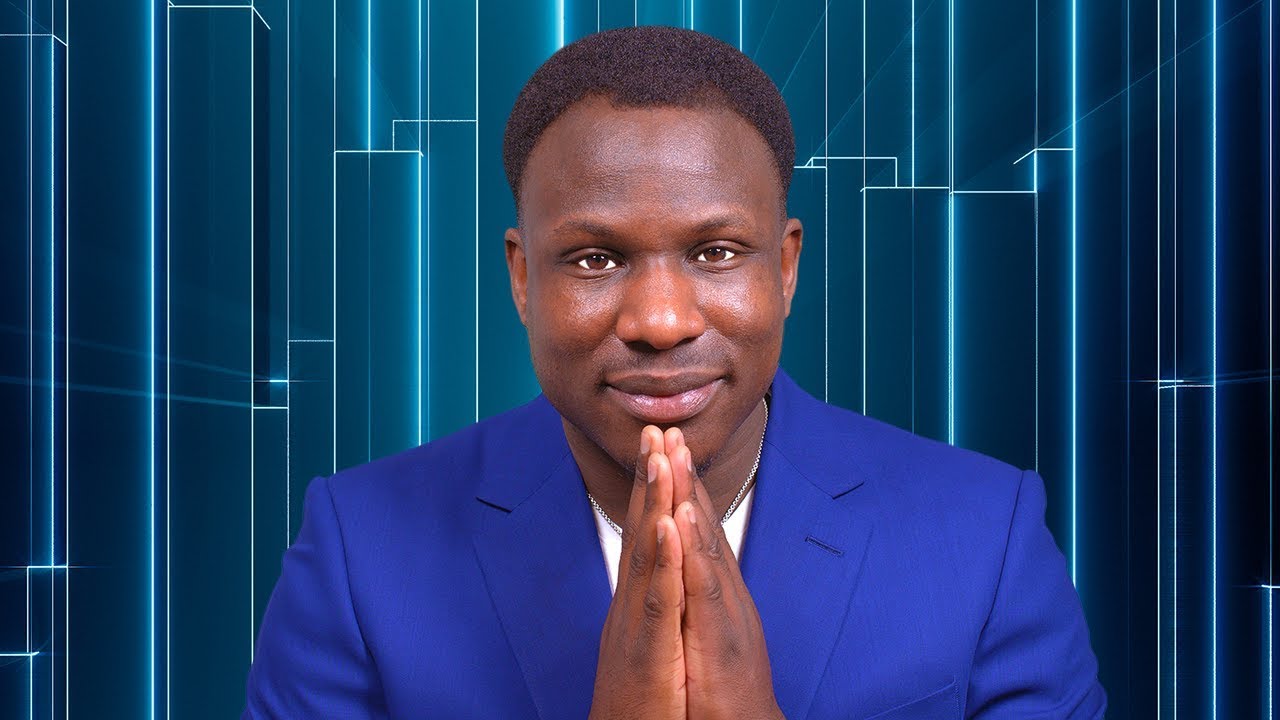 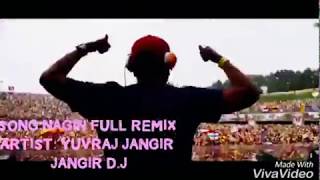 Jessica Gimeno lives with bipolar disorder and wants to expand the discourse around mental health. It's not enough to just receive a diagnosis, she says, people have to learn to live with depression and other mental health issues. In her talk, she shares the techniques she's learned to help her get stuff done while depressed.

Jessica is a warrior who fights five illnesses daily: bipolar II, polycystic ovarian syndrome, asthma, psoriasis, and the neuromuscular autoimmune disease Myasthenia Gravis (MG). Jessica Gimeno was valedictorian of her class, winning more than 20 speech competitions. Motivated by a friend’s suicide, she spoke to hundreds of students about mental health stigma and helped thirty students get psychiatric help. In her free time, Jessica is a diehard New Kids on the Block fan who enjoys pilates, painting, and playing with her nieces and nephews.

This talk was given at a TEDx event using the TED conference format but independently organized by a local community. Learn more at http://ted.com/tedx

02 Feb 2019
What is The Most Advanced Civilization In The Universe?
PlayBaba · 10 Views